Augustana Lutheran Church has anchored the corner of 38th and Lafayette since 1951. However, its history goes back another 100 years before that. In 1868, twenty Swedish men and women rented a hall on Farnam Street in order to worship in their accustomed Lutheran faith and language. They would eventually call themselves the Immanuel Swedish Evangelical Lutheran Church. It met at various downtown locations until 1882, when a large building was constructed on the corner of 19th and Cass. Immanuel Lutheran would thrive at this location for over 50 years.

Omaha grew rapidly in the latter part of the 19th century. By the dawn of the 20th century, many of Immanuel's members had moved west of the 19th and Cass location, and wanted a church closer to their homes. In 1902, in a small chapel on 36th and Charles, a new congregation was born. It took the name of Zion Lutheran, and by 1913, all services were conducted in English.

Within 5 years, Zion would build an impressive structure on 36th and Lafayette. Adult membership grew to over 500, with almost 200 children in attendance. In January of 1936, during the Depression years, Zion and Immanuel voted to merge in order to serve the community more efficiently. The two groups took the name of Evangelical Lutheran Augustana Congregation.

Some parcels of land two blocks to the west were given to the church and others were purchased so that Augustana could construct a new building. But World War II intervened and plans stalled. The present day church at 38th and Lafayette was completed in 1951 and the education wing was added in 1957. Members come from all parts of the city to worship.

In 1976, Augustana installed the first female pastor in Nebraska—Lora Gross. She served as associate pastor to the Reverend Vic Schoonover. Since then, Augustana has had four other women pastors. Our current pastor is the Reverend Jan Peterson.

As a progressive congregation, Augustana is concerned with its neighborhood. In the 1970s, Augustana began a ministry called Project Embrace. This summer program for children is offered for six weeks in June and July and offers activities such as crafts, music, computer instruction, and field trips, all within a Christian environment.

Augustana is indeed a community of progressive thinkers, and we welcome you to join us. Located in the heart of Midtown Omaha, we’re in the city for good! 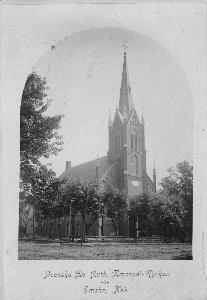 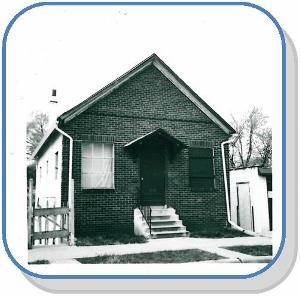 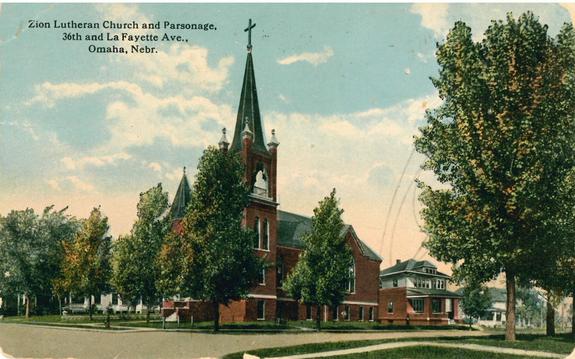 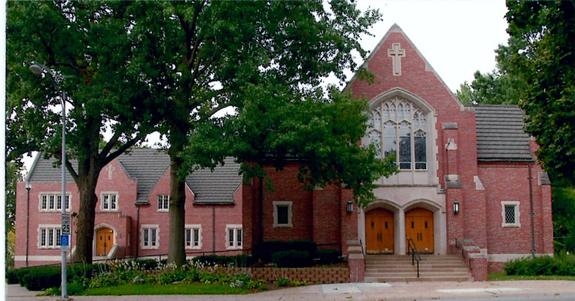